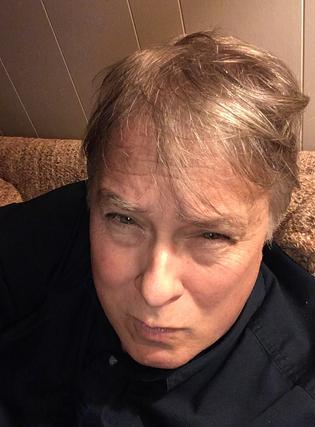 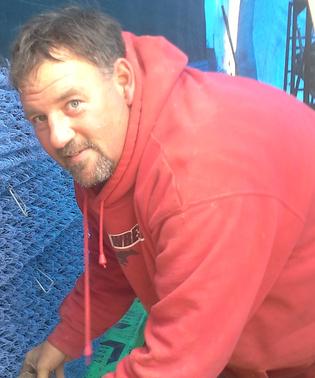 suzanne L. Quigley serves as the Arboretum's multi-talented administrative executive.  When she is not performing administrative duties for Edwin L. Heim Company (Harrisburg, Pennsylvania) or tending to her two son's and extended family, Suzanne always finds ways to better organize and manage the daily and weekly needs of the Arb.  She is in fact indispensable to the organization.  Among a host of talents, Suzanne has incredible anticipatory capacity as she strives for excellence in everything she manages.  In the past, Suzanne has run a law office in New Cumberland, and held other high level administrative roles both locally and as far away as Washington, D.C. 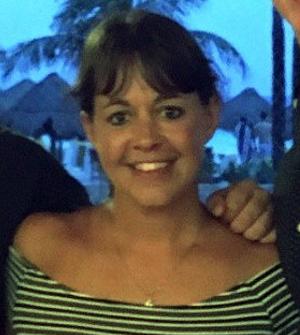 ​The Peiffer Memorial Nature Preserve Inc. in New Cumberland, Pennsylvania is an arboretum and wildlife preserve. 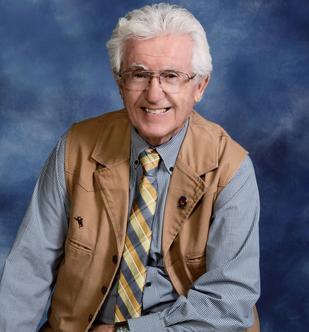 David H. Peiffer is the founder and President of The Peiffer Memorial Arboretum and Nature Preserve (2013.)  He is also the President of The Board of Directors for the organization.  His main tasks revolve around fund raising and seeking corporate sponsors for educational programming and events at the Arboretum.

Charlie (Chuck) Bowman from Hanover, Pennsylvania is the award winning mason who lends his expertise and talents to The Peiffer Memorial Arboretum and Nature Preserve.  Chuck possesses skills of a master craftsman and artist with know how and ingenuity only our forefathers would have possessed.  To say he is a skilled mason is an understatement.  He excels in every aspect of construction and masonry.  When he is not moonlighting for the Arboretum, Charlie serves as Foreman for THE WITMER GROUP (Mount Joy, Pennsylvania.)  WITMER specializes in historical and structural repairs, restoration and refurbishment.  One of his latest projects with WITMER GROUP was the restoration-reconstruction of Burnside Bridge at Antietam National Battlefield in Maryland.

First on Chuck's list of projects at the Arboretum was the reconstruction of The William Black Spring House in 2013.  Originally built in 1776 by Scotch-Irish immigrant William Black, Charlie was able to skillfully piece back together one of the few remaining spring houses in Cumberland County.  Then in 2014, he began to research and study the stone work on the Caleb Pusey House in Upland, Pennsylvania (Delaware County) in preparation for the construction of a replica structure to serve as the Arboretum welcoming center.  It took almost four years, yet finally in the spring of 2018 Charlie mortared the last stone and pegged the last beam in place.  His work at the Arboretum is a testament to his unmatched artistry and craftsmanship so hard to find in this day and age.  Charlie "Chuck" Bowman may be reached by phone at 717-521-9721.

Terrill (Terry) McLean of Jim Thorpe, Pennsylvania serves as the master planner and design architect for The Peiffer Memorial Arboretum and Nature Preserve Inc.  He is a registered architect specializing in design/build projects.  McLean studied at Temple University and later at Edison State University where he earned his B.S. degree.

In 2011, Terry drew up the plans for the restoration of the William Black Spring House located just off Drexel Hills Park Road in New Cumberland, adjacent to the William Black Homestead.  The following year he began work on design of the Arboretum welcoming center modeled after the Caleb Pusey House (built in 1683, Upland, Pennsylvania).  His talents even extended to design of the Evelyn G. Sharp Crash Site Memorial built in 2018.  Currently, he is working on design of memorials to be incorporated in a newly designated area in the Arboretum know as "The Path of Leadership."

Prior to starting his own business, Terry was associated with several well respected architectural design firms.  He is licensed by the National Council of Architectural Boards, NCARB #7166.  Presently his service area extends into New Jersey.   For more information go to: mcleandesigngroup.com